Contents show
1 OK, so how much will it take you to get a CPL?
1.1 Related Posts:

Technically, anyone can be a pilot, so long as they do everything it takes to become a pilot.

It’s in the small print of what that is, matched with the reality of the life of a medical student, that the difficulty lies.

Medical students are known for two main things. Firstly, they work ridiculously hard, and it takes them almost every hour round the clock and around the calendar, because medical school is rigorous, and demanding, and has an intense career path that rarely has predictable patches of free time in it, such as you need to train to be a pilot. 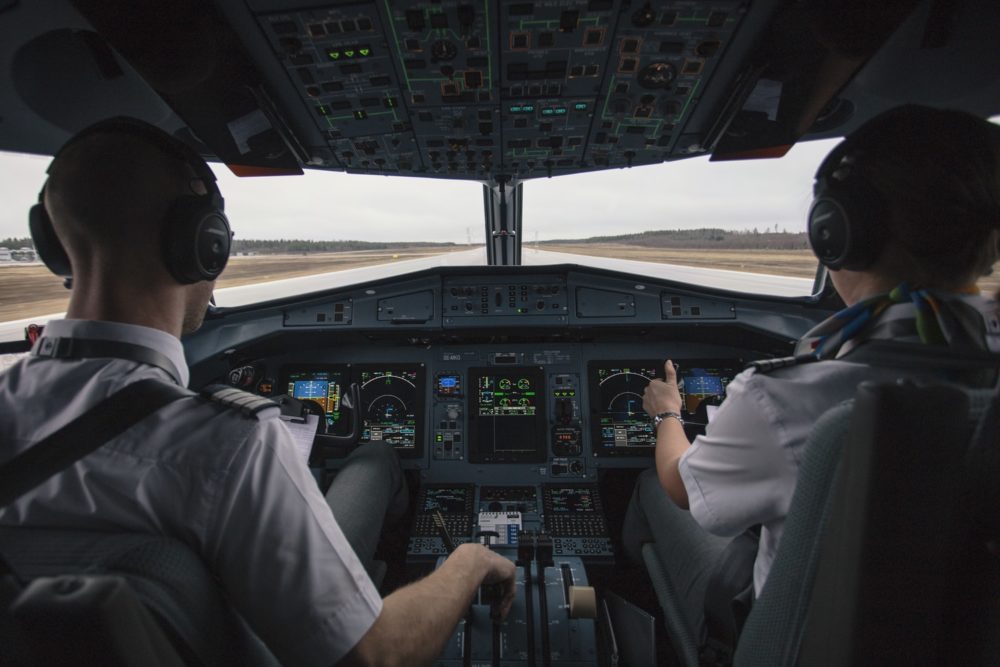 And secondly, they struggle to survive on student loans because the financial investment required in medical school is such that you’ve really got to want it as a vocation.

The nature of medicine is such that right now you either need private or family means to go into the profession, or you need to accept that you’re going to live for several years with an ever-widening chasm of debt opening up underneath you, which you will eventually be able to fill when you qualify and can start charging for your expertise.

Neither of those conditions – the time-poverty or the actual poverty - is conducive to also becoming a pilot.

Most mainstream airlines require their pilots to have a degree – though it’s a pleasing perversity that many of them don’t specify what it needs to be in, which is useful for the medical student who wants to become a pilot.

It’s also perversely pleasing that the length of time it will take you to become a fully-fledged pilot is likely to be at least as long as it takes you to qualify as an MD. So by the time you’re thinking about applying to airlines, you should at least have a degree under your belt.

But the pathway to the pilot seat is long and expensive.

The first step is likely to be getting your Private Pilot’s License (PPL).

That takes around 3 months of intense full-time training, which if you’re continuing your medical training, you probably don’t have spare.

If you manage to train say once or twice a week, it will likely take you between 8-12 months to go from ground jockey to Private Pilot. It will also cost you around $11,000 you probably don’t have.

The real kicker about this first step is that as the name suggests, it only allows you to fly privately. It won’t allow you to fly anyone else for money.

So much for your Private Pilot’s Licence. What do you have to do around here to get paid as a pilot?

For that, you’re going to need a commercial pilot license (CPL).

OK, so how much will it take you to get a CPL?

Assuming you’ve already achieved your PPL, your mileage may vary, but you’re probably looking at around the $66,000 mark, plus roughly another $14,000 in FAA examiners’ fees, optional housing, and various pieces of pilot gear, including headset, flight bag, and iPad – increasingly a vital piece of cockpit equipment.

On the same rationale that you can get your PPL with 3 months of intensive study, flight schools say you can go from your PPL to your CPL in around 6 months.

If we assume the same inflation of time if you train only once or twice a week, and the PPL expands from 3 months up to a year, you could be looking at an extra 2 years to translate your PPL to a CPL, or three years total, along with a total expenditure of roughly $90,000 on top of your med school expenses.

This double-pathway is really not for the fainthearted.

The upside is that this cost and time pathway includes being allowed to fly planes with both single and multiple engines, and what’s called an instrument rating, which allows you to fly through unpleasant weather and cloud.

Not that many people especially want to fly through unpleasant weather and clouds, but it’s a necessary part of being qualified as a full pilot.

If you make it through all this, spend that amount of money on top of your medical training, and still keep the double-dream alive in between learning the intricacies of the liver or the brain and remembering which lever to push to avoid the big mountain, then yes, it’s possible to be both a medical student and a pilot.

The sobering reality though is that even a 10th percentile newly qualified doctor in the US can expect to take home over $145,000 a year. A newly qualified airline pilot takes home roughly $85,000.

So ultimately, the question is not whether you can be both a medical student and a pilot – you can, it’s just ridiculously difficult and crushingly expensive.
The question is actually why you’d want to do both things at the same time.